This weekend Provincetown welcomes the Jamaica on Film festival to Waters Edge Cinema. For years, I’ve been wondering why there aren’t more cultural events celebrating the different ethnicities that make up Cape Cod, a place that at first glance appears to be pretty homogenous (white). Provincetown already has a Portuguese Festival, which I love, but the newer immigrants to the Cape have largely gone unrecognized. So when I hear about Kevin Hume’s Jamaican film festival last year, I was encouraged, but partnering up with the Provincetown Film Society this year has me downright excited.

Here’s an interview I did for Provincetown Magazine with Jamaican filmmaker Storm Saulter whose new film Sprinter will be showing in the festival. Saulter and one of the film’s stars, Shantol Jackson, will also attend. 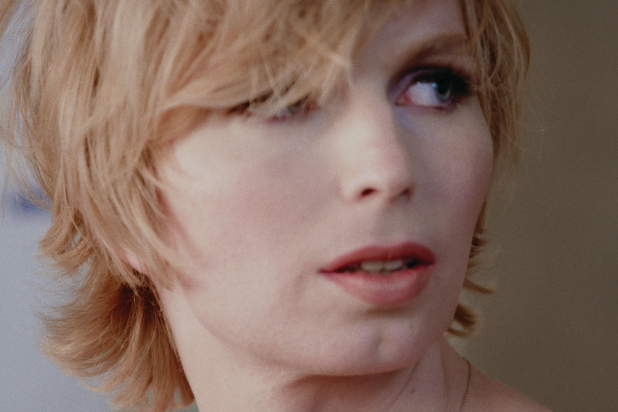 Whatever you think about Chelsea Manning’s actions helping Julian Assange’s WikiLeaks, the new documentary XY Chelsea, which had its world premiere at the Tribeca Film Festival last month is a fascinating portrait of her. It airs on Showtime next month. Here’s my article on it for Provincetown Magazine.